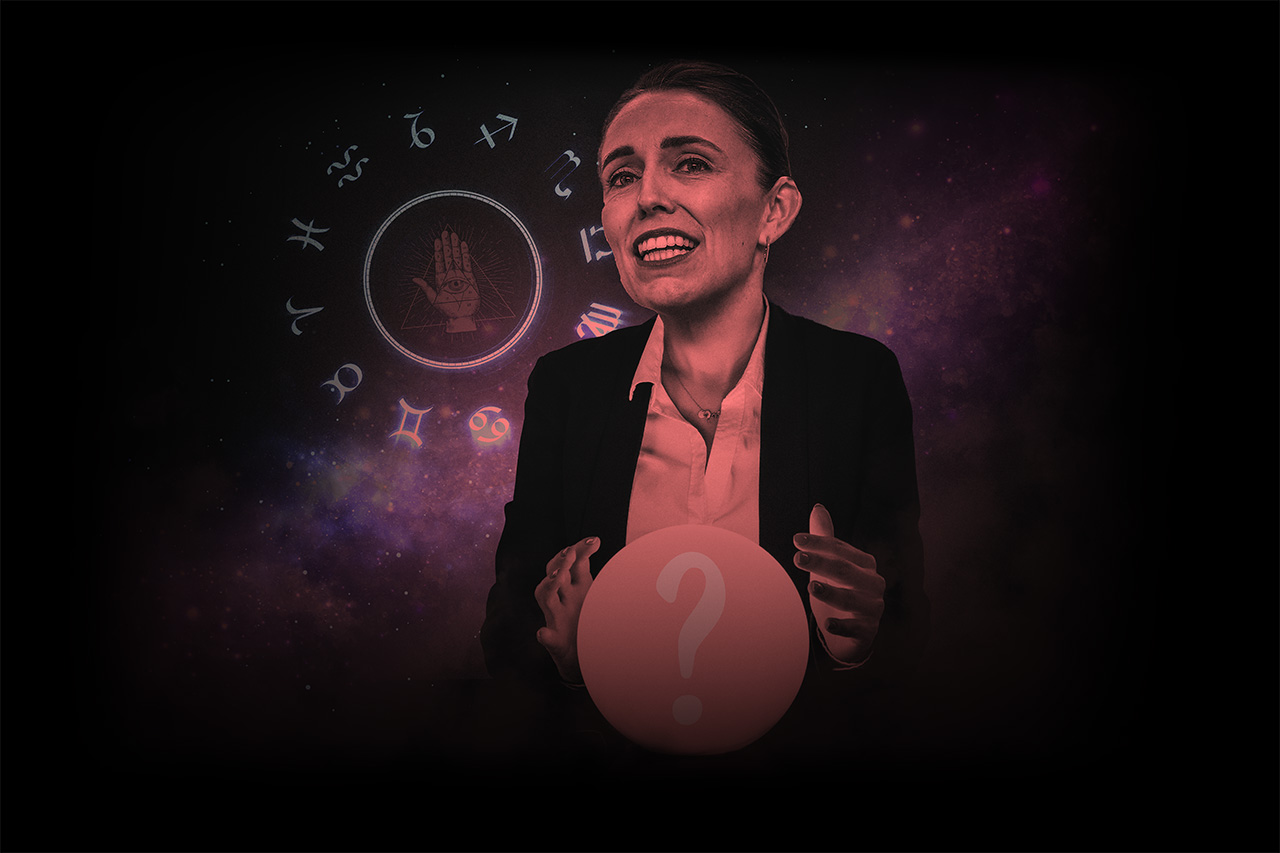 There’s been a lot of confusion about what speech will be covered by the Government’s “hate speech” proposals. We’ve created this website to help reduce the confusion. Built by the country’s best machine learning experts, this crucial tool analyses statements people feel might be controversial to determine if they will be criminalised under the proposed “hate speech” laws.

In a democracy, no one should be uncertain about what they can say and not say.

Asking the Police, or the Courts to arbitrate political, religious, or even offensive, speech is chilling. The website is a part of a new campaign by the Free Speech Union to convince the Government to withdraw its proposed new laws, or at the very least limit the changes to what the Royal Commission actually said.

New Zealanders are asked to support the campaign by adding their name to the petition against the new anti-speech laws at www.SaveFreeSpeech.co.nz